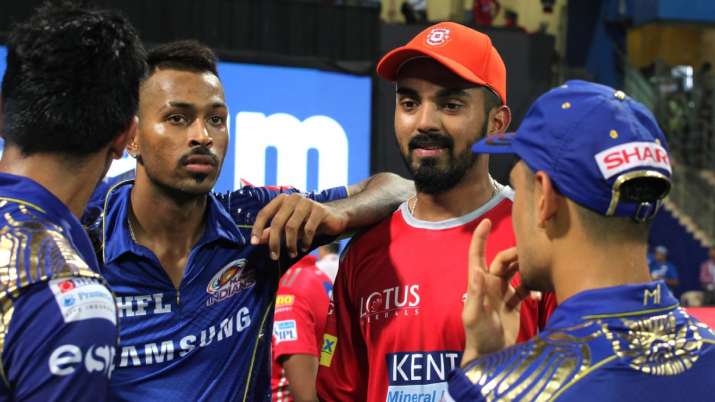 Who doesn’t want to witness the action in the cricket arena themselves? Ideally, playing in the stadium alongside the extraordinary Indian cricketers is impossible for everyone, but you can virtually enjoy the thrill through fantasy cricket sports. Some of you might have a gist, and some of you might not. Fantasy sports are the sports wherein the participants play by creating virtual teams.

One might think that fantasy sports have been around for only a couple of years. Still, in reality, the phenomenon of fantasy sports popped up in the 80s with the rotisserie system for fantasy baseball. But today, with the social media attention, there are various sports that you can play virtually online, like hockey, volleyball, soccer, basketball, cricket, football, and many more.

The sport dominated by virtual sports in India is none other than cricket, as the mass population enjoys it. As a result, the Indian fantasy sports industry is expected to grow at a CAGR of 38%, from Rs 34,600 crore in FY21 to an approximated Rs 1,65,000 crore by FY25. However, cricket fantasy sport will continue to grow at a CAGR of 30% over the next four years. It will continue to be the most significant contributor to the overall revenue of the fantasy sports industry.

According to a report released in collaboration with Deloitte by the Federation of Indian Fantasy Sports (FIFS), India is the world’s largest fantasy sports market, with over 13 crore users on the cricket fantasy app. Even though being a male-dominated sport, it is estimated that close to 30% of the registered users are female, and the number is expected to rise in the next few years.

What makes fantasy cricket as popular as it is today?

There you have it, the most compelling reasons why fantasy cricket is something every cricket fanatic should give a go. Just remember that you need to understand the sport; you are aware of the statistics of every player when making your choices of the players. 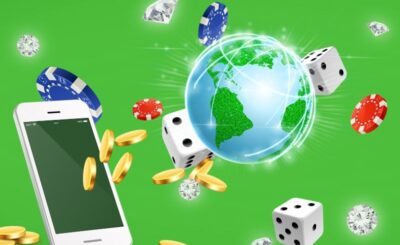 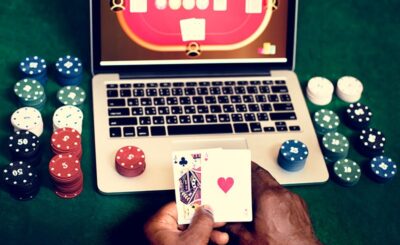 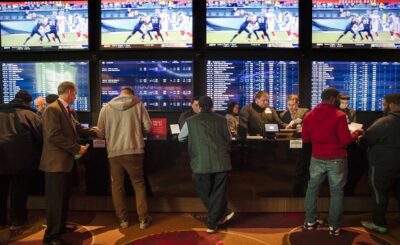 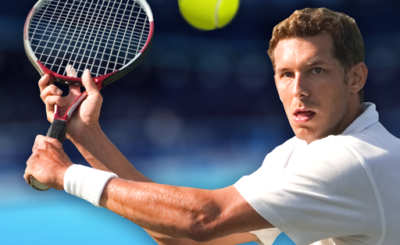